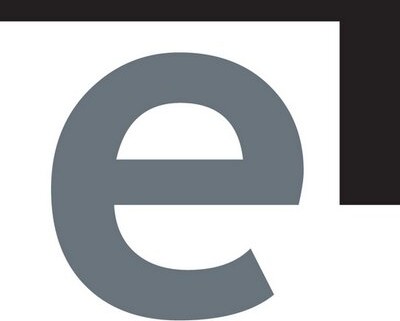 Edgeware’s VCP provides full support for cloud DVR, enabling operators the versatility to quickly add new and attractive services on the fly. Because of this capability, Edgeware has been a key driver of cloud DVR from the early adoption stage of cloud services. Seven years ago, Scandinavian carrier TeliaSonera leveraged Edgeware’s platform to provide time-shifted access to the 2008 Beijing Summer Olympics, enabling customers to view the entire games during waking hours.

Operators with Edgeware’s VCP deployed in their networks have realized increased subscriber satisfaction and loyalty from adding catch-up and cloud DVR functionalities. Dutch telecom KPN tripled its TV subscriber base to more than 1.6 million households since launching cloud DVR in 2011.

“The unique ability to efficiently consolidate all IP and QAM-based linear and on-demand TV distribution onto a single platform gives our customers a competitive advantage,” said Joachim Roos, CEO, Edgeware. “As a result, customers have benefited from the subscriber growth that comes with being first to offer cloud DVR services in their markets.

Edgeware’s VCP has a unique technology approach that is the driver behind its cloud DVR success. Unlike other solutions, VCP is a centrally managed hierarchical platform. It provides the most efficient allocation of resources by orchestrating storage at both the core and edges and performing footprint-wide load balancing.

“The cloud DVR success in the European market is a strong proof point of what the U.S. market is also capable of achieving,” said Allan McLennan, president, chief analyst, and founder, PADEM Group. “By learning and leveraging the knowledge from successful cloud DVR deployments, operators in the U.S. have a unique opportunity to differentiate their offerings in a continuously shrinking and competitive market.”

Visit Edgeware at INTX in Chicago, taking place May 5-7, to explore the full scope of its VCP cloud DVR solution. The company will also provide information on the many other benefits of its VCP Origin and Edge solutions. Additional capabilities that will be highlighted at the booth include TV Everywhere, ultra-low latency for OTT distribution of live sports and 360-degree service analytics.

Edgeware is the leader in video delivery networks, designed to allow operators to monetize video services such as TV Everywhere (TVE), video on demand (VOD), network-based catchup TV and Digital Video Recording (nDVR) and wholesale Content Delivery Networking (CDN). Edgeware provides the video origination and delivery systems needed to offer these compelling services across managed and unmanaged networks and to reach any screen, at any time, with any content. Edgeware is headquartered in Stockholm, Sweden, with offices worldwide.